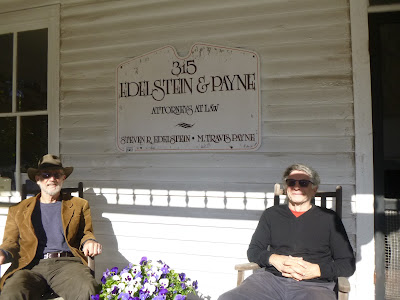 Nuclear whistleblower case Attorney Payne successfully argued to the Supreme Court of the United States, obtaining a unanimous decision reversing lower courts' dismissal of the claim. This case made it possible for whistleblowers covered by federal whistleblower protections to seek compensation beyond what is allowed under federal laws.

If you, a co-worker, friend, neighbor, family member, or a loved one was injured on the job, please know we're here to help.  We provide complimentary workers' compensation case evaluations for job injury workplace accidents any where in the state of North Carolina
https://raleighworkerscompensation.com/contact-us 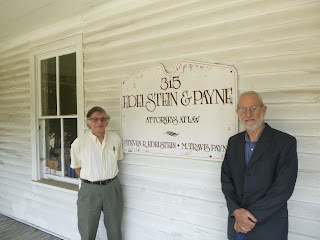 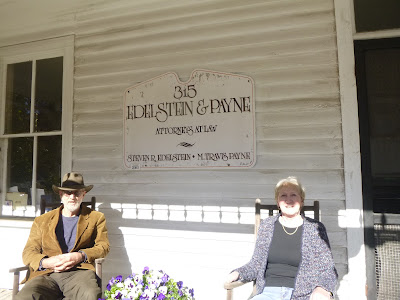 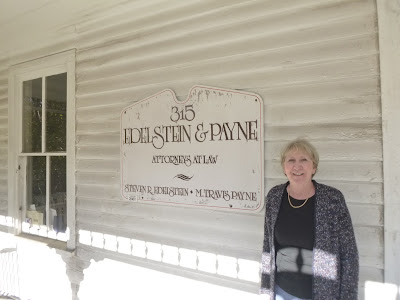